A Masters graduate from the prestigious London College of Fashion Cordwainers College, Selam D Yohans creates limited edition exclusive footwear for women of style and substance. She developed her brand after working extensively in the luxury footwear industry, notably in Italy where she sought out the finest craftsmen and designed for Pitti Capital in Florence. She further freelanced for numerous clients and collaborated with the British footwear label Churches. Her unique designs have been featured by influential publications such as Vogue and Elle, and worn by celebrities from the music and film industries. 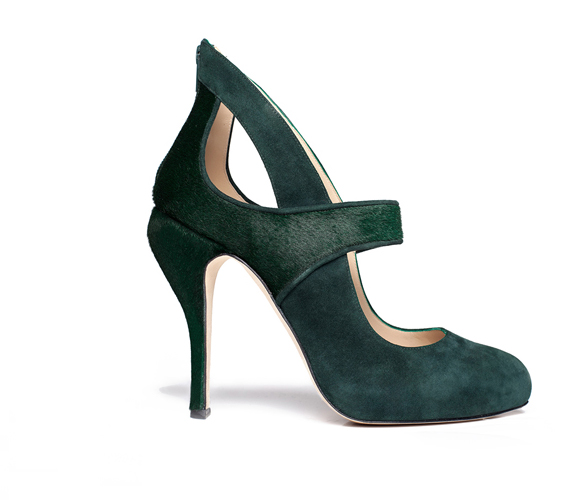 She produces meticulously constructed shoes that challenge the traditional silhouette of the high heel in the most imaginative ways. Conceived in London and crafted in Italy, every pair is impeccably hand-made by artisans to the highest level of precision and attention to detail. Drawing on trans-global influences and artistic movements, her creations stand out for their adventurous forms and exquisite textures, using both traditional and innovative materials, to seduce and satisfy the most sophisticated tastes. 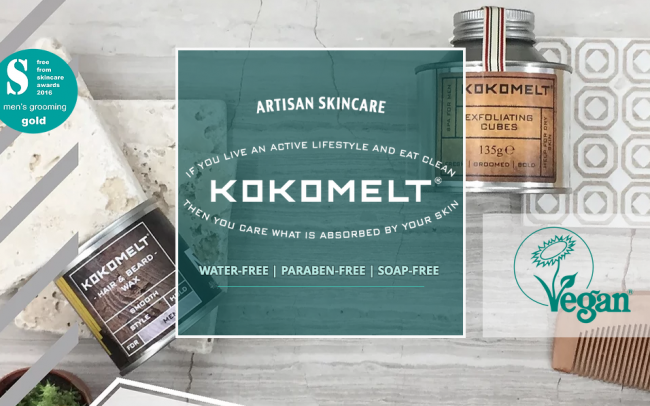 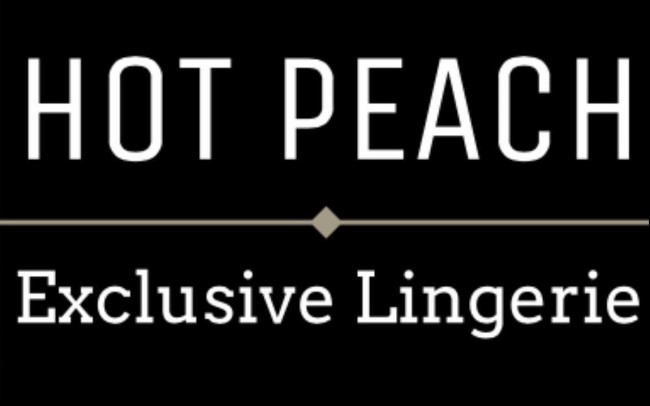 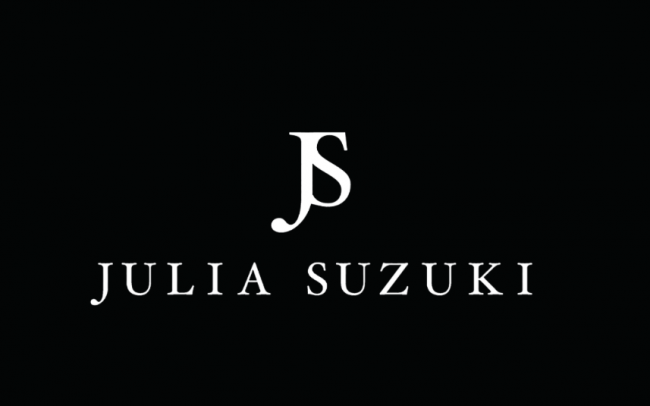 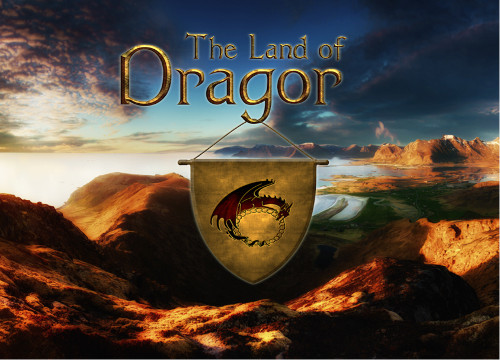 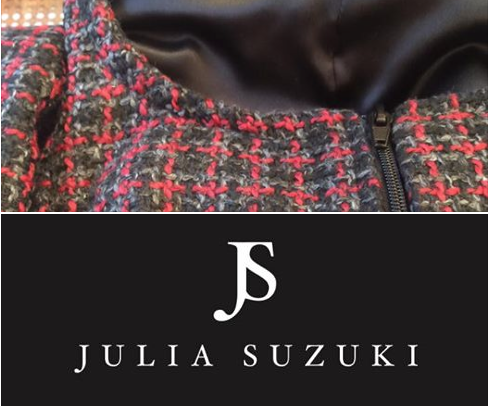 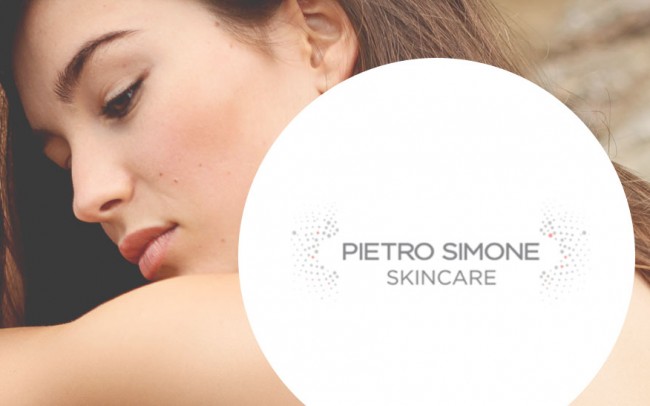 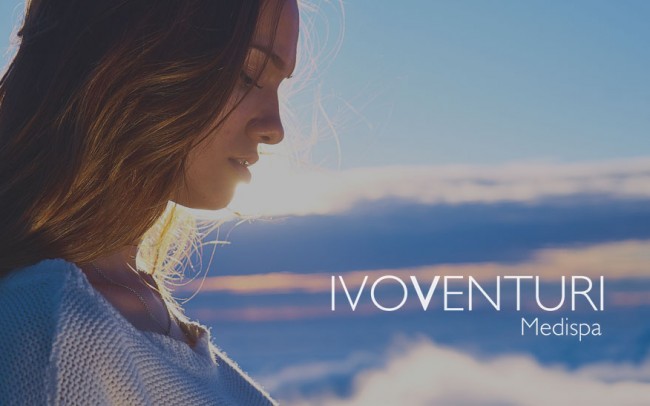 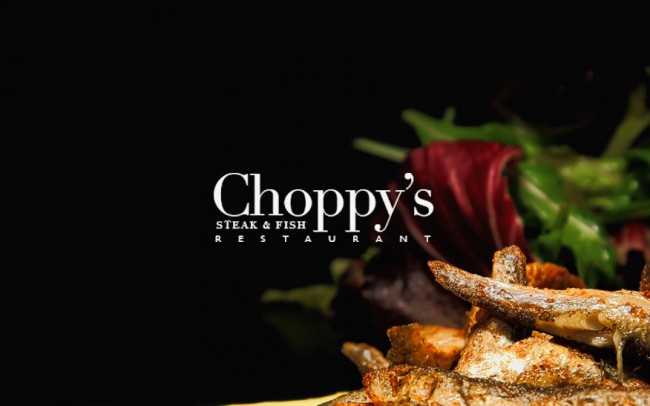 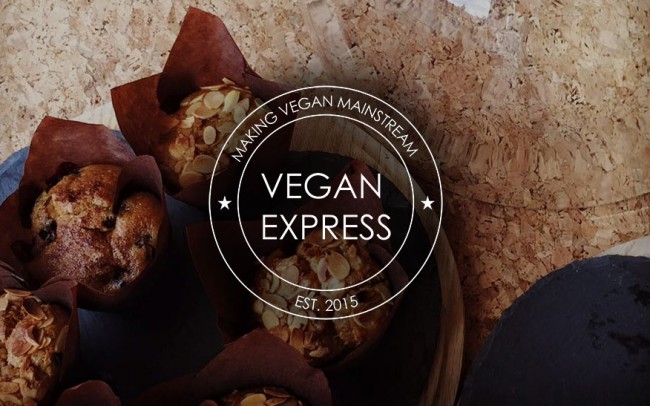 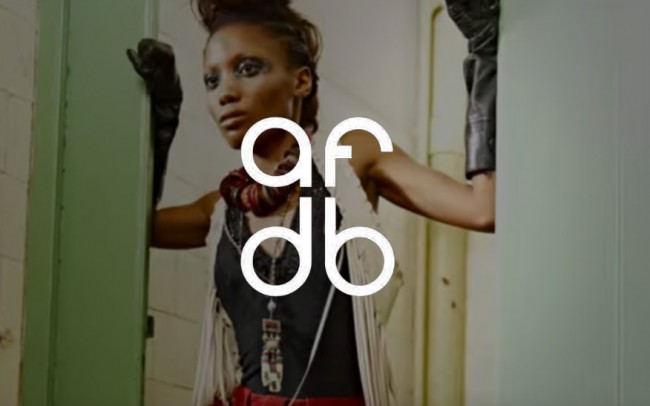 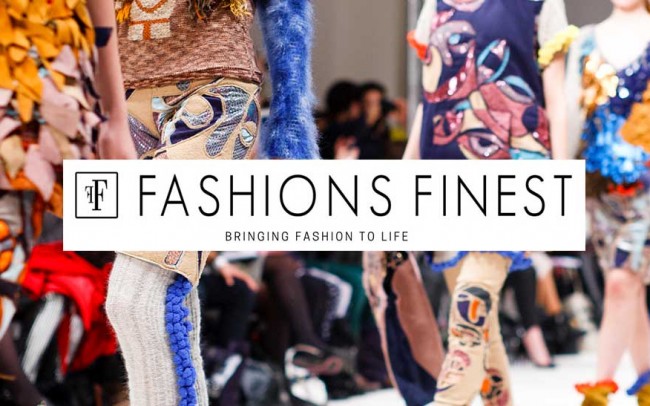