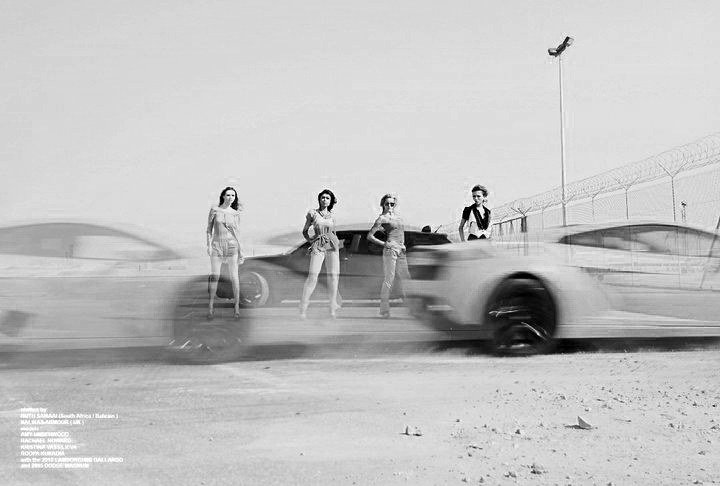 Melanie Jones PR is pleased to announce Fashionaires London as new clients on their books.

Fashionaires – established in March 2008 by Oliver Morris, founder and CEO -is an extremely unique lifestyle brand mixing “B.O.B’s” (Best of Britains) talents i.e. designers, photographers, models, make-up artists and hair stylists. In just over two years Fashionairs have created a niche market with the view of expansion to Italy, New York and LA.

Fashionaires  provide lifestyle solutions, products and events continuously building on their existing elite network of the best fashion industry talent, corporate clients and much more in the only way there is the ‘FASHIONAIRES WAY’.

“Our philosophy is that we are not cutting edge, we cut the edge “and we love it,” said Morris.

Alex Seroge Ignatian is a modern designer with a strong classical influence. He is enthralled by the whole creative process, from inception to completion. Seroge’s quest in studying and understanding the female form achieves an unrivaled fit of the garments.

“The evolution of a well – made and stunning garment, from simple sketch to finished product, is a beautiful thing to be a part of'” says Alex Seroge Ignatian.

Following his graduation from the University of Northampton with a degree in BA Hons Fashion he launched his own fashion label called ‘Seroge’.

The roots of ‘Seroge’ designs lie within ancient historical influences and aims to bring history to the present; combining a classical theme with modern appeal resulting in professional, strong and powerful garments that are also unique, flattering and sexy.

In 2010, Alex showed his debut collection at Alternative Fashion Week. His Autumn/Winter Collection titled ‘Desert Rose’ won rave reviews from the media including the Guardian.

He since has exhibited at more shows including opening Birmingham Fashion Week 2010 and  having his designs featured on Sky TV.

In 2011, Seroge secured sponsorship from Polaroid Eyewear and featured as part of the global marketing campaign as seen in Company Magazine. He was also nominated for the Fashions Finest Emerging Designer Of The Year Award. 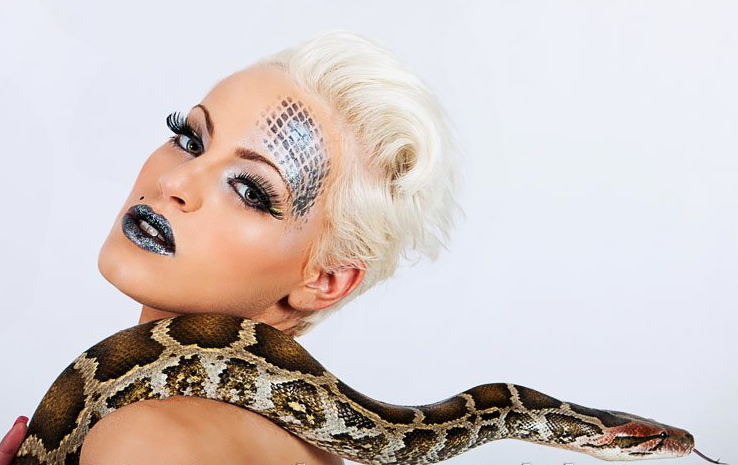 Celebrity make-up artist Karen Salandy of K-Bell cosmetics and the former creative Director of YANA cosmetics was the first client of Melanie Jones PR in 2010. She has since re-launched on a full-time freelance basis. Karen Salandy has since been shortlisted twice and won the BEFFTA’s beauty icon award for her contribution to the beauty and fashion industry over the span of her career of over twenty years. She has been nominated for Fashion Finest Best Make-Up Artist Award.

Karen Salandys portfolio include companies such Givenchy, Guerlain, Christian Dior. Karen was instrumental in launching the cosmetics line of pioneering Naomi Simms in the UK and has worked with Isabella Rosillini on Rosillinis manifesto line in Paris. Salandys work has not only graced publications HGH such as Elle, Pride, Black Hair and Beauty but has also widely featured on Catwalks, Stage, Film & Music Videos.
She had the honour to work on the faces of members of the royal family, icons such as Cher and other celebrity clientele. Karen Salandy held the position of head make up artist for Ms Trinidad & Tobago UK pageant for a few years now and is also the make-up consultant for the Ms Jamaica peagant. She has been appointed as the resident make-up artist at the Reggae Showcase UK and the Sporah Show and is delivering classes and workshops for aspiring make-up artists.

Her services are not only reserved for the fashion and entertainment industry. She is available for bookings.